Are Recorded Conversations Admissible in Court in New York?

Like most people talking on the phone, you’ve probably thought about secretly gathering evidence for yourself by recording phone calls so as to benefit your case. This may be a case of being sexually harassed by your employer. It could be a case of being discriminated against by a manager. Or it could be catching somebody in lie. Or just trying to record a conversation you had with somebody so that the conversation is documented and preserved for the future.

Whatever the case or particular facts are, before you start recording your phone conversation or phone calls, you should be aware that there are particular privacy laws in place in New York, and that you should consult an experienced trial attorney, who is familiar with New York’s privacy laws, to inform you what is and is not admissible and the legality of recording conversations.

Can you record a conversation without consent? Is it legal to record without permission? Not surprisingly, states have different state laws concerning the privacy of its citizens and residents. It all boils down to obtaining consent. Generally, states are either a two party consent state or a one party consent state.

A “two party consent” state makes it a crime to record or eavesdrop on a conversation, including a private in-person communication or telephone call, without the consent of all parties to the conversation or the parties involved. Accordingly, such a state requires two party consent.

Most states, however, including New York, are “one party consent” states, which means consent is required from only one party. In a one party consent state, as long as at least one party, generally the person doing the recording, consents to the eavesdropping of the conversation or is a party to the conversation or a participant in a conversation, then no privacy law has been committed. This means that eavesdropping, which is the “Mechanical overhearing of a conversation” by means of recording devices is perfectly legal, making it legal to record phone calls.

Interestingly, according to the ACLU, in a public space, you are always allowed to record law enforcement in New York, and police cannot demand to see your footage, unless you are “interfering with law enforcement operations.”

Is It Legal to Record a Conversation In NY

Furthermore, ignorance, and saying that you don’t understand the penal law, or that you didn’t know whether it was legal to record your telephone call, to secretly record, or record conversations is not going to work with the Judge or State’s Attorney.

Can Recorded Conversations Be Used in Court

Even though recording telephone conversations may be legal, please note that in the New York state courts, a recorded phone conversation, though lawfully recorded by one of the participants to the conversation, is still considered hearsay and therefore may still be inadmissible unless a proper exception to the rule applies, the evidence must be excluded on proper objection to its admission.

So, the question becomes, can you use a recorded conversation in court? The answer is still yes, using recorded phone calls in court is admissible as long as you have a good enough attorney who is familiar with the rules of evidence and the exceptions to hearsay.

Importance of a Trial Attorney

Recording phone calls may be legal, but just may not be admissible given the applicability of the federal rules of evidence. Having an experienced and knowledgeable trial attorney at your side is a must. Not only will a trial attorney be familiar with New York consent laws, but they will also be familiar with federal law and its rules of evidence, video recording laws in NY, NYC civil court records, and how to find an exception to the hearsay exception. A trial lawyer from the Law Office of Yuriy Moshes will have both the legal knowledge and experience to guide you through what is or what is not illegal and admissible.

The Law Office of Yuriy Moshes, P.C. practices throughout the New York City area including all its boroughs (Manhattan, Brooklyn, Queens, the Bronx and Staten Island) as well as Northern New Jersey, Long Island, and Upstate New York. 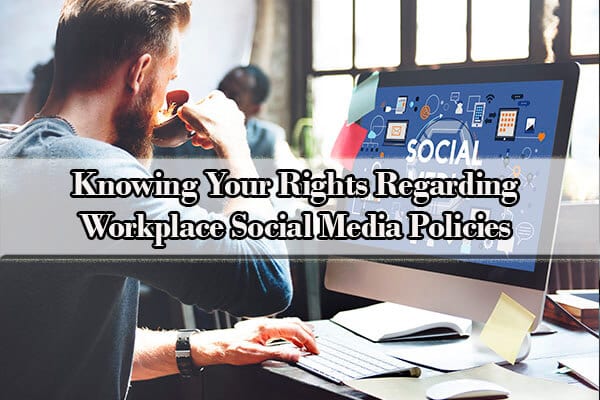 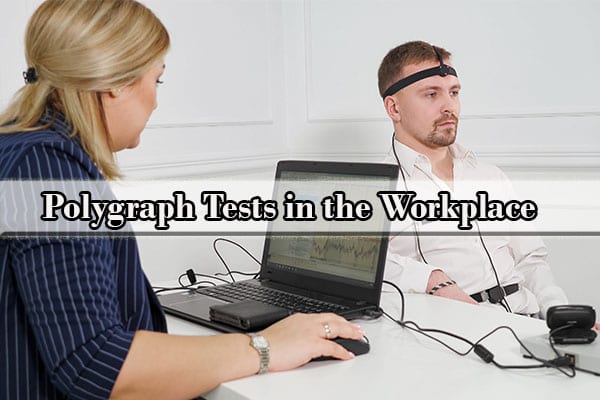 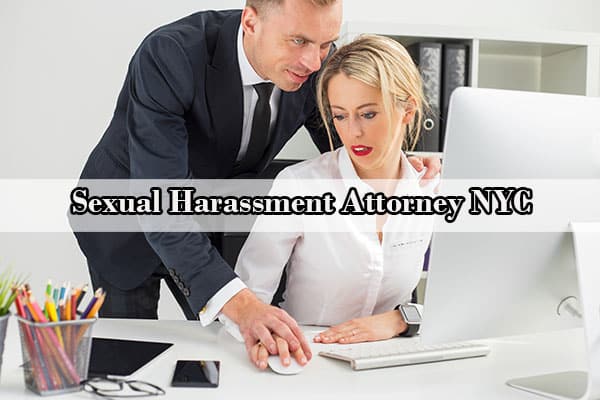 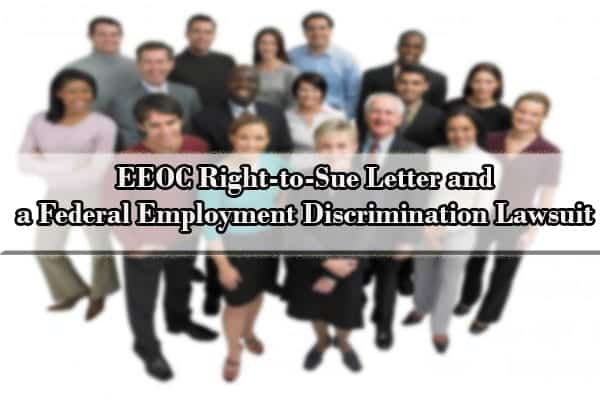 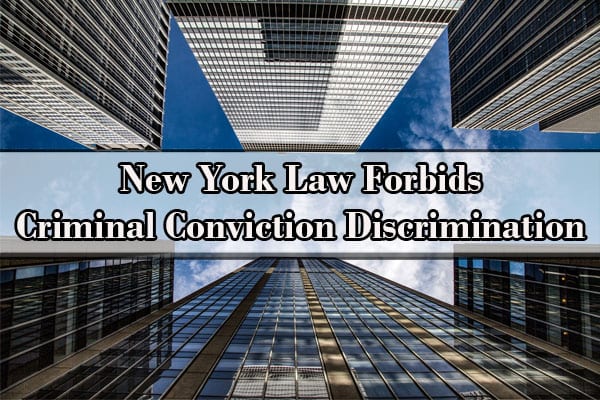