A loan modification is a change made to the terms of an existing loan by a lender, such as a bank or mortgage company. It may involve a reduction in the interest rate, an extension of the length of time for repayment, a different type of loan, or a combination of all three.

Not surprisingly, such forgeries are more common than one would think and mostly done by people that the victim knows, such as close friends and family members.

Could a Bank Enforce a Loan Agreement Fraudulent Mortgage Document?

The general answer is no. When it comes to real estate, in order for a loan modification or any mortgage document to be valid and legal, both parties must have a “meeting of the minds” in that both parties must agree with the terms of the document.

Moreover, the document needs to contain a valid signature of each party. If the signature is not valid and was in essence forged, then no “meeting of the minds” could have taken place and the document is thereby unenforceable.

Neighbors did not want to resolve the case through arbitration arguing that since arbitration did not apply since forgery was involved. Regions Bank, however, argued that arbitration or dispute resolution was agreed to pursuant to the initial loan application, which Neighbors did in fact sign. The Supreme Court of Alabama agreed with Regions Bank and said that although the loan modification agreement may or may not have been valid due to the forgery, the issue still needed to be resolved by arbitration because Neighbors had agreed to that in writing.

Another example of such a forgery is an Ohio man who had been convicted for forging his ex-wife name on a loan modification agreement. After the husband and wife had divorced, the Ohio man ended up forging his wife’s name in order to enter into a forbearance agreement with Wells Fargo so that the man could make three on-time payments in order to keep the house.

The wife later found out about the forgery, and the man was prosecuted, in which the prosecutor ended up having a handwriting expert as their expert witness. The Ohio jury did not find the Ohio man credible, and found him guilty of forgery.

Both above cases are examples of loan modifications whereby forgeries are uncovered and therefore making the loan medications unenforceable. However, just because there are allegations of forgeries does not automatically mean that the documents are unenforceable. The forgeries must be proven.

Accordingly, it is very important that if a victim suspects forgery, a proven and experienced forgery attorney is consulted in order to show evidence that such forgery exists. A forgery attorney who has handled forgery cases before will have the experience and know how to prove your case.

Is Forging a Signature a Criminal Offence?

Absolutely. As expected, in the United States, forgery is a crime. Specifically, in New York, any person who “makes, completes, or alters” a “written instrument” with the intent to use it to defraud another person commits the misdemeanor crime of forgery in New York and faces criminal prosecution. Under New York Penal Code Section 170.00, 170.05, 170.10, 170.15, and 170.20 – 170.40, forgery is defined. In general, forgery will be elevated in degree with respect to the nature of the instrument involved.

According to the NY statutes, a person is guilty of basic forgery, or forgery in the third degree, when they “falsely makes, completes, or alters a written instrument” with intend to defraud, deceive or injure another.

A person is guilty of second degree forgery where the following instruments are involved:

Finally, a person is guilty of first degree forgery if it involves:

What’s The Penalty for Forging Signature?

The penalty for forgery consists of:

Furthermore, in addition to criminal offenses, the person who commits forgery may be subject to civil damages as well, which means not only should the victim consider pressing criminal charges against the forger, but may also pursue a civil case against them as well. This is particularly important if the victim is out of pocket money as a result of the forgery, or should the victim experience pain and suffering as a result of the forger’s intentional act of forgery.

For instance, if as a result of the forgery, you suffered mental stress and had to seek treatment with a therapist in terms of aggravating your anxiety, depression, affecting your weight gain, or some form of stress, you could be compensated and a forgery attorney will assist you in those matters.

What Can I Do if Someone Forged My Signature on a Contract?

If somebody forged your signature, you need to consult a forgery attorney right away and explain your situation. A forgery attorney will have the experience, resources, and knowledge to be able to analyze your unique situation and determine what your options are and how best to prove your forgery. Furthermore, they may assist you in contacting the state’s attorney in pressing criminal charges against the forger, which may assist your forgery case.

What Happens if You Fake a Signature?

If somebody fakes a signature, not only may they be subject to criminal charges in terms of having a misdemeanor on their record, but also face civil damages as well. If that person’s actions caused injuries to the victim, either physical or mental, they may have to pay that person for their injuries.

What Qualifies You for a Loan Modification?

If a homeowner is applying for a loan modification, they must meet certain requirements. This includes:
● Financial hardship
● Inability to pay their monthly mortgage
● Ability to demonstrate that they honor and pay agreed-upon scheduled payments

How Do You Prove a Signature is Forged?

Proving that signature is forged may prove difficult. There are various ways to prove this. Beside video or surveillance cameras, a common method of proving forgery is through expert testimony, in which case, a handwriting expert will testify as to the forgery.

What Do I Do If My Signature is Forged?

Proving that your signature was forged on a loan modification agreement can prove difficult. If you are unable to prove the forgery, you may be bound to a legal document that you never agreed with in the first place.

A qualified forgery attorney from the Law Office of Yuriy Moshes can provide you assistance and knowledge about your loan applications, individual loan modification, and discuss options on how to prove that your signature on the documents were forged. Their offices help forgery victims in the New York City area including all its boroughs (Manhattan, Brooklyn, Queens, the Bronx and Staten Island) as well as Northern New Jersey, Long Island, and Upstate New York. 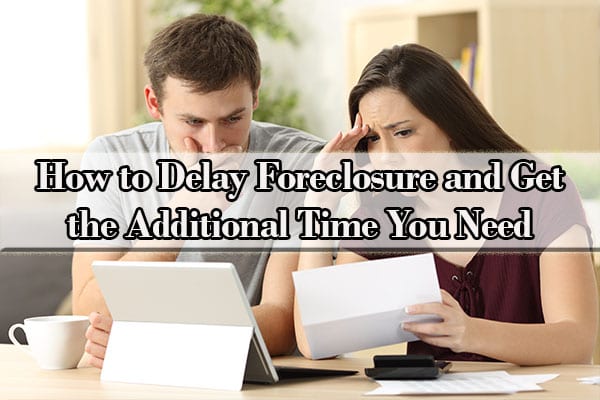 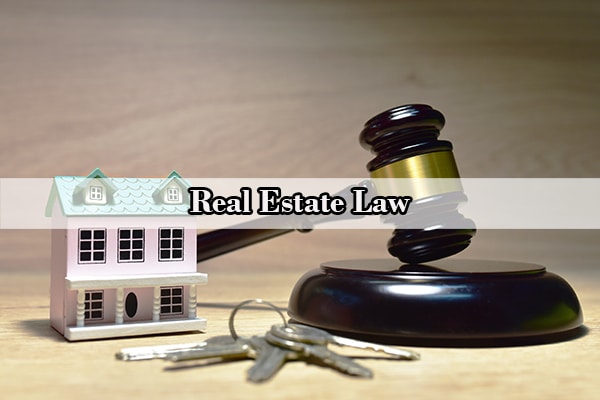 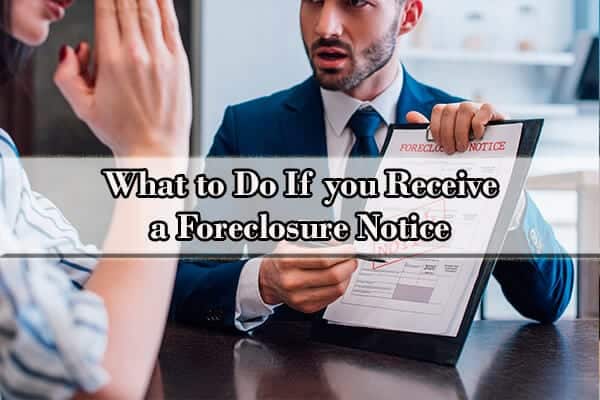 What to Do If you Receive a Foreclosure Notice
Read more 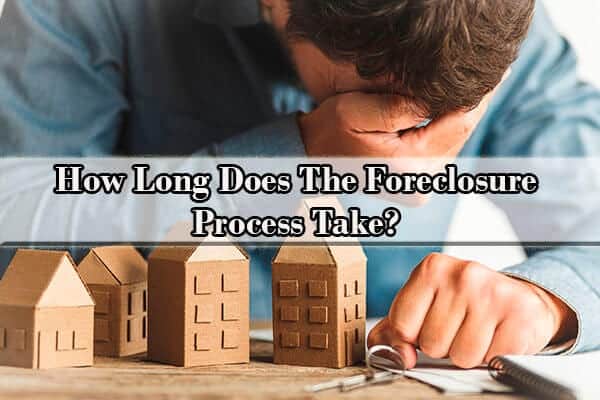 How Long Does The Foreclosure Process Take?
Read more 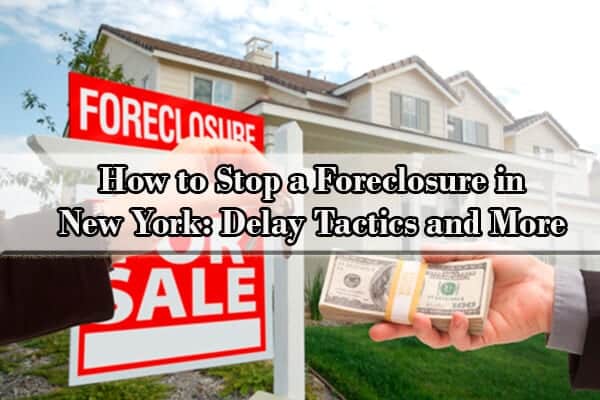 How to Stop a Foreclosure in New York: Delay Tactics and More
Read more 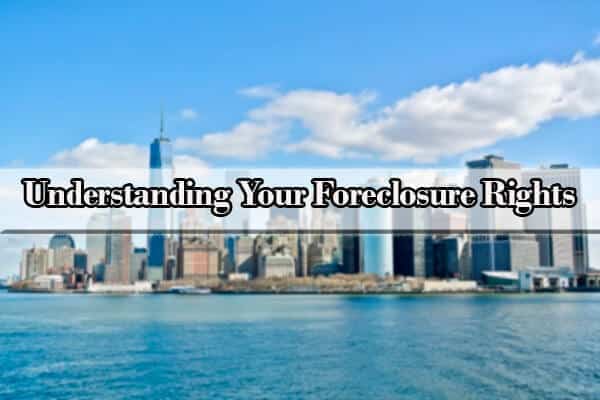