Many younger employees and younger supervisors often undervalue their older co-workers due to a combination of misconceptions, stereotypes, and generational differences. Age discrimination in the workplace is more widespread than people believe. There are many examples of age discrimination throughout society, and it is particularly common in certain workspaces that employ younger workforces such as the tech industry.

What Is Illegal Under Federal Age Discrimination Law

Under federal law, the Age Discrimination in Employment Act (ADEA) forbids age discrimination against people who are age 40 or older.

The law prohibits an employer from taking an employee’s or job applicant’s age into account when making decisions affecting the terms and conditions of one’s employment. In other words, the law prohibits discrimination in any aspect of employment, including:

The law is quite broad and also prohibits the harassment of older employees because they are older. Older employees also cannot be denied the same privileges and perks that younger employees enjoy such as employer-provided health care. Finally, it is illegal to fire an older employee in order to avoid paying out a promised pension.

What About Discrimination Against Younger Employees?

How Age Discrimination Laws Are Enforced 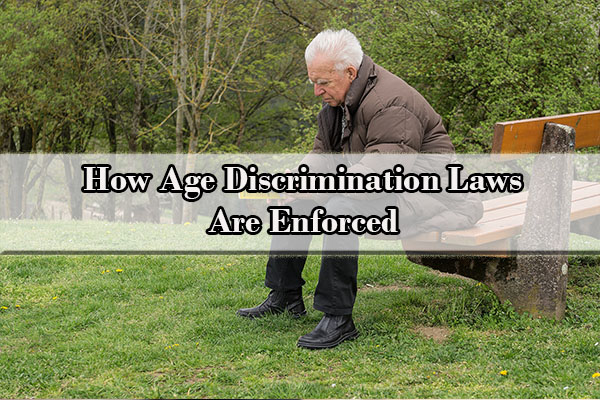 Lastly, the EEOC may also pursue litigation on its own on behalf of the employee against the employer. However, simply because the EEOC chooses not to take on a case does not mean the case lacks merit. The EEOC is a large and busy organization and cannot pursue every case with merit. Filing a civil lawsuit based on federal law can become incredibly complicated, and it is advisable for all employment law litigants to hire an attorney who specializes in employment discrimination related cases.

The Yuriy Moshes Law Firm has a strong background in labor & employment matters, including those related to:

Practical Advice for Spotting Age Discrimination in the Workplace

Age discrimination is often difficult to prove. However, there are many telltale signs of age discrimination that can alert employees to the possible existence of an employer’s discriminatory intent. First, while the work environment may not actually be “hostile” to older workers, employers and supervisors who harbor implicit biases against older employees tend to play favorites with younger employees.

What to Do if You Suspect Age Discrimination at Work

Employees who suspect discrimination should begin by keeping a diary of discriminatory events. Write down the date and time of any incident such as jokes made in poor taste, comments about the older employee’s age, and negative employee evaluations that reference age. It is also important to record the names of people who were involved in the incident and the names of any witnesses. If comments were made in an email, print the email and preserve it along with other diary entries.

Do not be aggressive and threaten legal action because that may discourage a simple resolution.In the event you are still unable to resolve the issue, you should consider contacting either the EEOC or an attorney. Representing yourself in a legal forum is generally not advisable, particularly where the issue is one of federal law. Statistically, hiring an attorney makes it more likely that your case will result in a favorable outcome.

The Law Office of Yuriy Moshes is a New York and New Jersey based law firm that practices employment law and helps clients to resolve cases of employment discrimination, including age discrimination. We offer a multitude of services such as guiding you through the EEOC process and bringing your case to court if necessary. Our law firm can also assist you in the review of a retirement severance package. We provide free consultations for all victims of age discrimination. 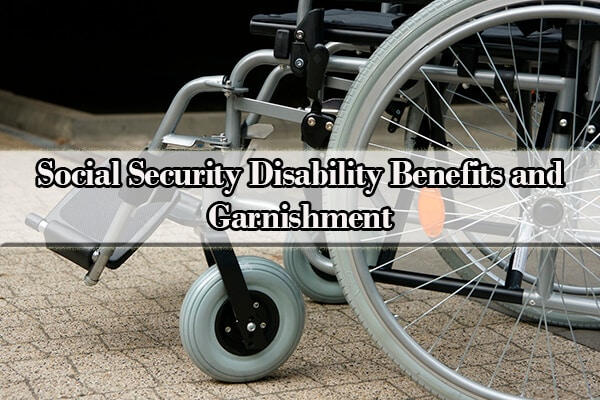 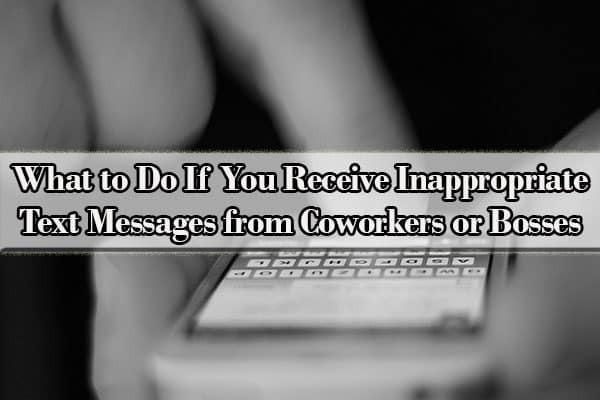 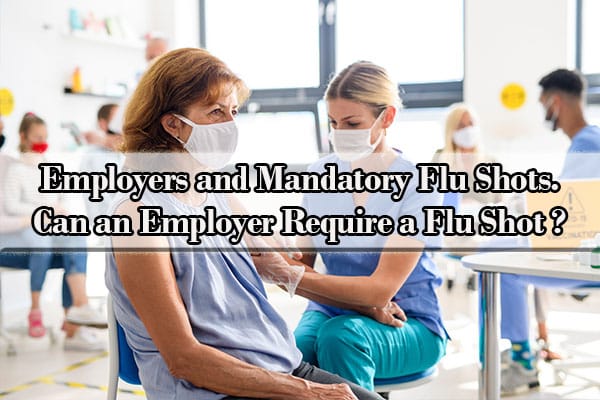 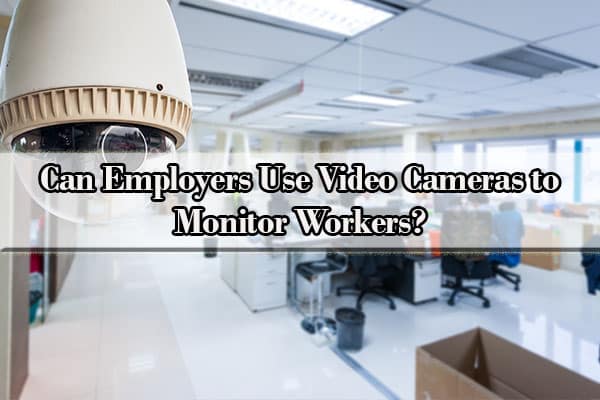 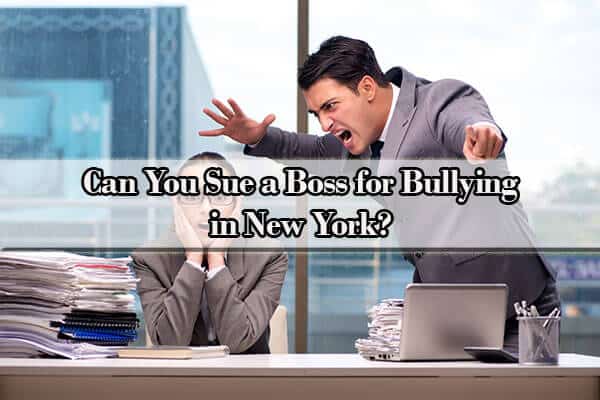 Can You Sue a Boss for Bullying in New York?
Read more
As Seen On