Thousands of employees are victims of unpaid wages. You work hard, work overtime, and when you get your paycheck you figure out that not only haven’t you been paid overtime but you also haven’t even been paid for all your regular hours. If you find yourself in a situation like this, you should contact a NYC unpaid wages lawyer.

What are Unpaid Wages?

Unpaid wages refer to all wages that were earned by an employee but were not paid. The Fair Labor Standards Act (“FLSA”) is a federal law that has set forth strict and quantifiable standards for employers. Employers must pay all non-exempt employees for every hour that he/she worked, in compliance with overtime regulations and current minimum wage law.

If your employer has not paid you in compliance with overtime or minimum wage laws, you are entitled to pursue an unpaid wage claim. You may also be entitled to penalties and attorney’s fees, in addition to payment of wages owed. Remember, there are laws against not paying employees so if your employer or former employer owes you money, you should seek legal advice from a New York City unpaid wages lawyer. 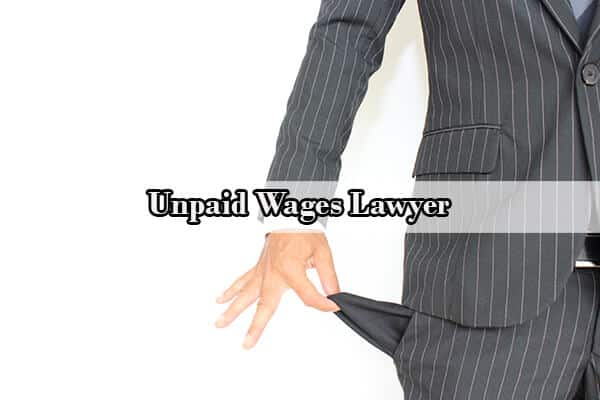 What is Back Pay?

Back pay is the difference between what an employee was paid and the amount he or she should have been paid but for some discriminatory action taken by the employer.

Types and Forms of Unpaid Wages

Some forms of wage theft and unpaid wages are obvious, such as an employer completely failing to pay a worker for duties he or she performed for compensation. However, other forms of wage theft are more clandestine and require diligence on the part of the employee to discover.

Examples of unpaid wages an employee may not immediately notice include when an employer:

While a variety of industries use commissions to incentivize employees to close more sales, some employers nonetheless unlawfully fail to pay employees their proper commissions. This is why it is important to have a written employment agreement stating the commission structure, the conditions under which sales commissions are earned, and how the employer pays those commissions. If you do not have such an agreement or if your employer violates it, you should contact a NYC employment lawyer.

Employees in these industries are most vulnerable to wage and hour violations:

If your job is on this list and you were denied overtime or otherwise paid improperly, you may be able to file an individual lawsuit. Experienced unpaid wage lawyers at the Law Office of Yuriy Moshes, P.C. will consult with you regarding your options.

Misclassified as exempt: Some employees are considered “exempt” from overtime pay and other federal pay provisions. This means they are not entitled to overtime pay when they work more than 40 hours a week. Unfortunately, employees can sometimes be wrongly classified as “exempt” either because their employer doesn’t understand the law or is trying to avoid paying overtime. For instance, an employer may promote a cashier to “assistant manager” without changing the worker’s job duties to claim that he or she is an “exempt” manager and therefore not entitled to overtime wages. However, it is the employee’s actual duties that control, not the employee’s title. If you were “promoted” this way and now face unpaid overtime, consult with a NYC wage and hour attorney.

Employer fails to pay for all hours worked: Time spent working for the benefit of your employer – regardless of whether you’re on the employer’s premises – is considered compensable time and should be paid. Examples of compensable time include time spent:

If your employer is not properly tracking your work time, you might not be getting paid for the hours worked.

Employer fails to pay overtime each week: Some employers will take the total number of hours worked over the course of two weeks and divide that number in half to get the total number of hours worked each week. However, this too is illegal and can serve to cheat workers out of overtime pay. For example, an employee who works 30 hours one week and 50 hours the next has his hours averaged and his paycheck shows that he worked 40 hours each week. As a result, he never receives overtime pay for the 10 hours he worked in the second week.

Comp time instead of overtime pay: Instead of giving their workers overtime pay, some companies may give their workers “comp time” or hours that can be used toward a vacation or sick time. Only state and local government employees, however, can legally receive “comp time” in lieu of overtime pay. If your employer is stripping you of money that is legally yours, it is best to consult with a NYC wage and hour lawyer.

The employer pays “half-time.” Half pay or the “fluctuating workweek” is when workers receive overtime pay at a rate one-half times their typical hourly rate, instead of one and one-half times their typical hourly rate. There are, however, strict criteria the employee must meet to be eligible for “half-time.” These criteria include that the employee’s hours fluctuate between weeks, the employee receives a set salary that does not change with the number of hours he or she works, and that the worker and employer have a “clear mutual understanding” that the worker will receive the same amount each week regardless of hours worked. Some employees receive “half-time” overtime without meeting these criteria, resulting in underpaid overtime and minimum wage violations.

Our law firm focuses on plaintiff-side claims in labor and employment matters. Our highly experienced attorneys can handle difficult cases related to sexual harassment, discrimination, unpaid wages, among other matters.

My Employer Did Not Pay Me. What Can I Do?

Employees who have unpaid wage claims have two ways to pursue their claims. The first way is through the U.S. Department of Labor’s Wage & Hour Division (“WHD”), which processes claims on behalf of employees around the nation. The WHD is responsible for enforcing the FLSA. The WHD will conduct an investigation as a part of its enforcement of the FLSA. This is often a less expensive and quicker alternative to a lawsuit.

The type of information needed to file a complaint with the WHD includes:

Additional information, such as copies of pay stubs, personal records of hours worked, or other information regarding the employer’s pay practices, is helpful. The services WHD provides are free and confidential, whether or not you are documented. If the WHD’s investigation uncovers evidence of unpaid wages, the WHD will seek all the unpaid wages to which you are entitled.

The most common remedy for unpaid wages is an order that an employer pay the difference between what the employee was paid and the amount he or she should have been paid. The Secretary of Labor may also obtain an injunction to restrain any person from violating the FLSA, including the unlawful withholding of proper minimum wage and overtime pay.

The other option is for an employee to file a private lawsuit in court and sue your employer for back pay and an equal amount as liquidated damages, plus attorneys’ fees and court costs.

Importantly, your employer cannot terminate you or otherwise discriminate against you in any way for filing a complaint with the WHD or in court. Any employer who discharges or otherwise discriminates against any employee because the employee has filed a complaint under the FLSA may be liable for such appropriate relief as employment, reinstatement, or promotion. An employee cannot bring a private suit if he or she has already been paid back wages under the supervision of WHD or if the Secretary of Labor has already filed suit to recover the wages.

Another option may be to contact the employer informally to try to negotiate a settlement of your wage claim without filing any claim with the WHD or in court. Experienced wage dispute lawyers at the Law Office of Yuriy Moshes, P.C. can compare these options for you so you can make an informed decision about what to do and successfully represent you both in negotiations with employer and in court.

If you unsure how to file a complaint with either the WHD or the court, or concerned about possible retaliation against you because of your complaint, call a NYC employment attorney at Law Office of Yuriy Moshes, P.C. for a free consultation. The Law Office of Yuriy Moshes helps protects workers in New York City area including all of its boroughs (Manhattan, Brooklyn, Queens, the Bronx and Staten Island) as well as Northern New Jersey, Long Island, and Upstate New York. 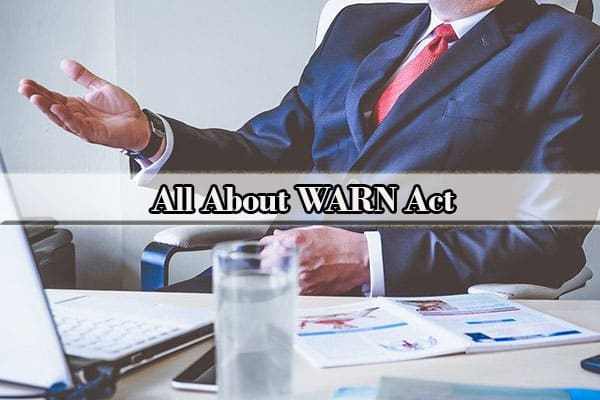 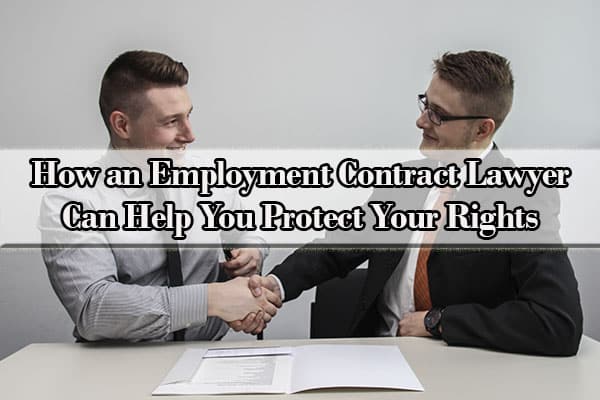 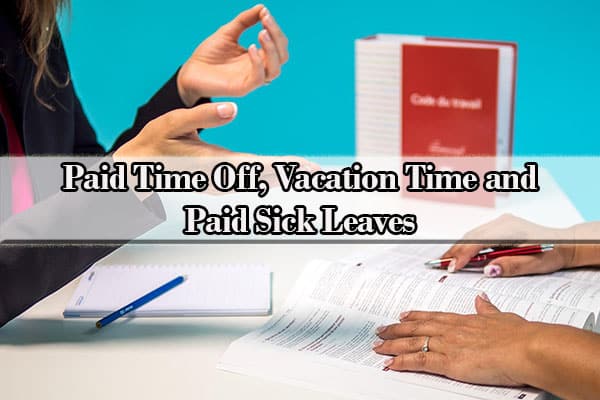 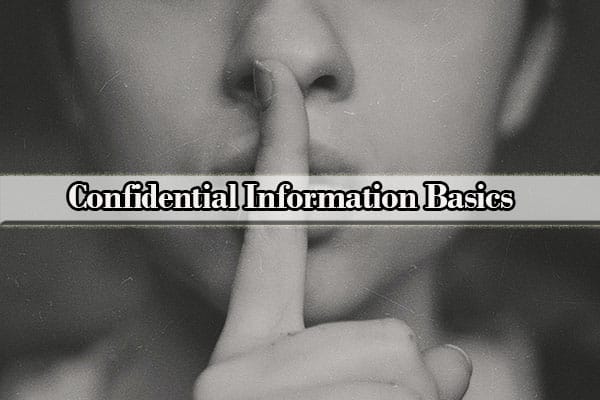 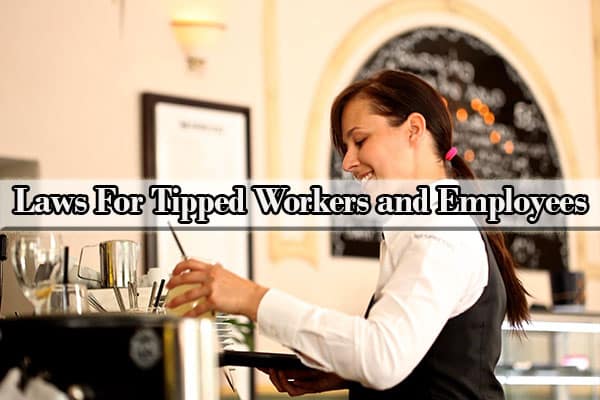