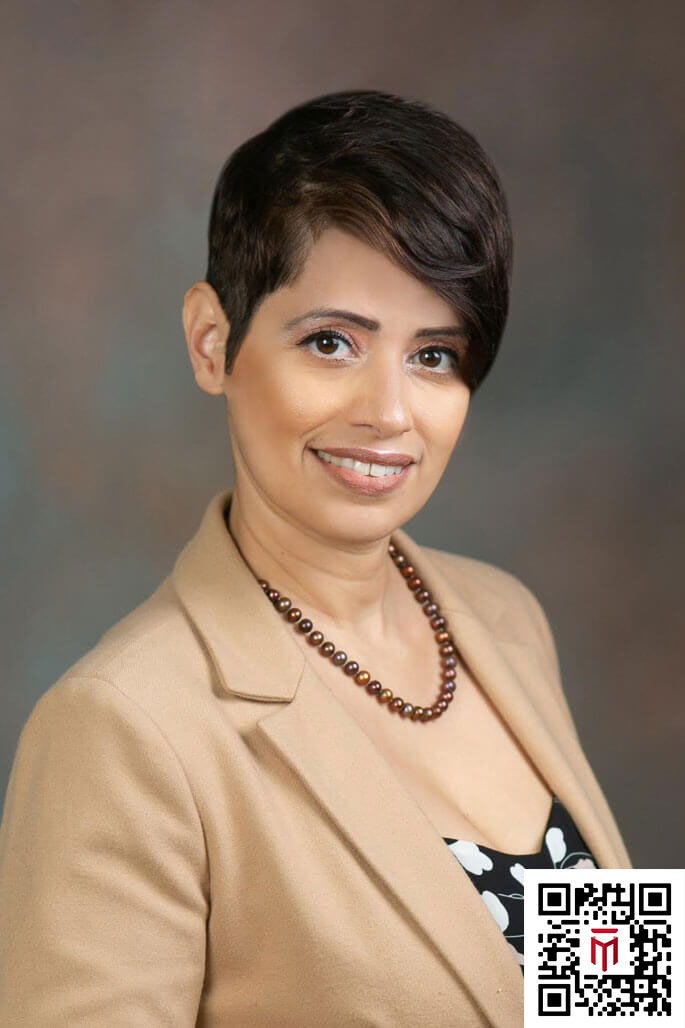 University of the District of Columbia – David A. Clarke School of Law (“UDC-DASCL”)

We will fight to protect your legal rights under the law

Jessenia Maldonado is a Managing Litigation Attorney at the Law Office of Yuriy Moshes, P.C. She has been representing the rights of workers in New York City since the beginning of her career. Ms. Maldonado started her legal career at the United States Department of Justice – Disability Rights Section investigating claims pursuant to Title II and III of the Americans with Disabilities Act. She then continued her career working with an employment discrimination law firm, for several years, where she represented people who have been discriminated against and pursued matters on their behalf under Title VII, ADA, ADEA, FLSA, FMLA, Section 1981, FHA, Section 504 of the Rehabilitation Act, and corresponding local and State Human Rights laws. Ms. Maldonado has considerable trial experience co-chairing and chairing numerous trials, obtaining several judgments on her client’s behalf, including a judgment in the amount of $244,217.33. Among her career successes, Ms. Maldonado also successfully argued an Appeal before the New York State Appellate Division – First Department, wherein the Court unanimously reversed the lower court’s decision to dismiss the complaint.

In addition to her admission to practice law in New York, Ms. Maldonado is admitted to practice in federal court before the United States Court of Appeals for the Second Circuit, and the United States District Courts for the Southern and Eastern District of New York. She also maintains professional memberships with the New York Chapter of the National Employment Lawyers Association, the New York County Lawyers Association, and the American Bar Association. She is fluent in Spanish.