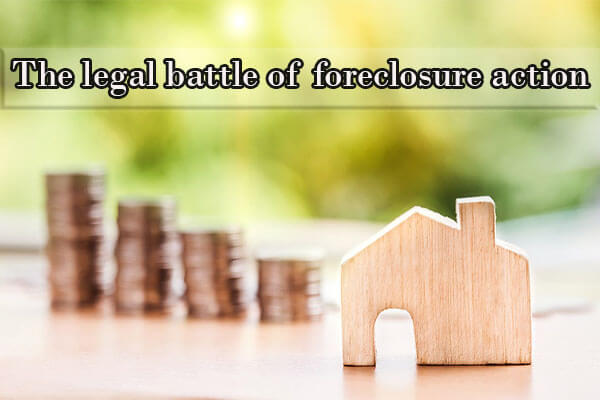 On December 20, 2017, the State of New York’s Second Appellate Division upheld the Kings County Supreme Court’s ruling in the case of JBBNY, LLC v. Khadija Begum. This ruling resulted in the dismissal of the foreclosure action brought against the Defendant, Khadija Begum, who was represented by the Law Offices of Yuriy Moshes.

Ms. Begum purchased a home and entered into a mortgage agreement with Wachovia Bank in 2007, one year before the collapse of the real estate markets and the Great Recession.  Due to the financial circumstances of the times, Ms. Begum’s mortgage fell into default, and a foreclosure action was filed in 2010.

Law Office of Yuriy Moshes was able to successfully obtain a dismissal of the foreclosure lawsuit.  This dismissal was upheld on appeal.  As a result, Plaintiff is now outside of New York’s 6-year statute of limitations period to pursue another foreclosure action against Mr. Moshes’ client. New York Foreclosure Attorney Yuriy Moshes and the entire team at Law Office of Yuriy Moshes have now given their client a breath of fresh air.“This has been a long drawn out legal battle for the Begum family. They could not rest because they did not know whether or not they would be able to remain in their home much longer.  With this win we were able to show that the banks are not bulletproof and homeowners continue to have rights,” stated Yuriy Moshes. 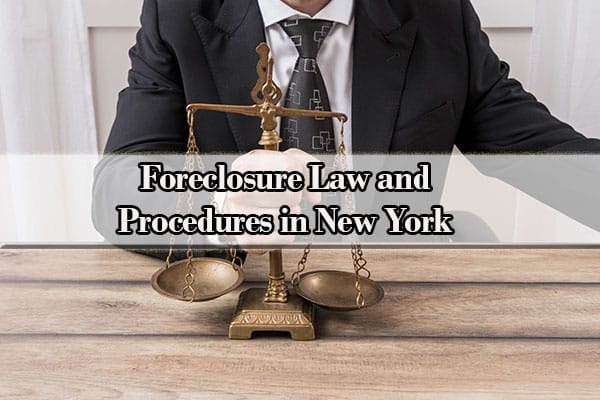 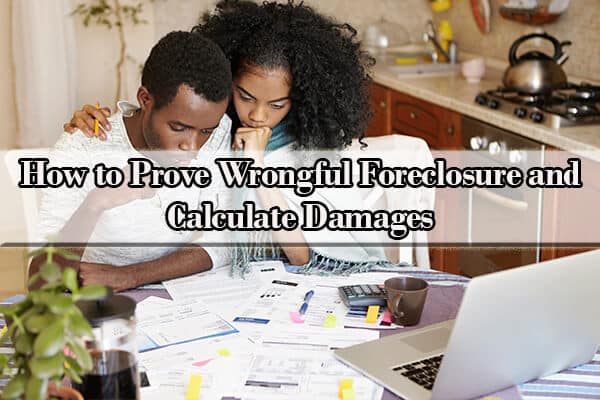 How to Prove Wrongful Foreclosure and Calculate Damages
Read more 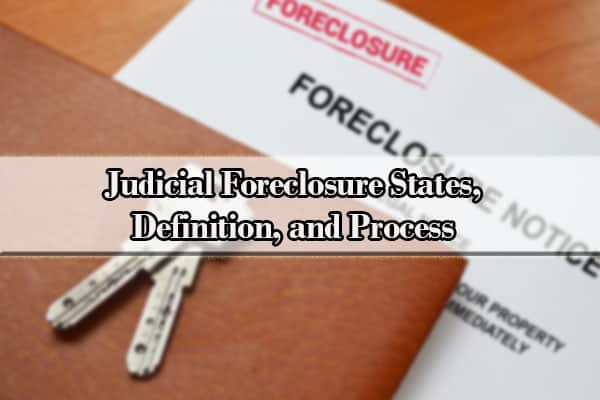 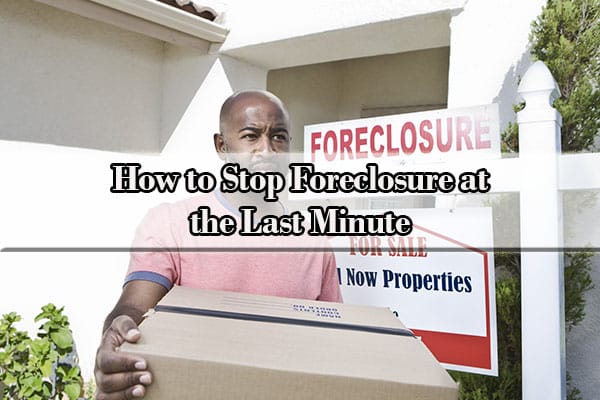 How to Stop Foreclosure at the Last Minute
Read more 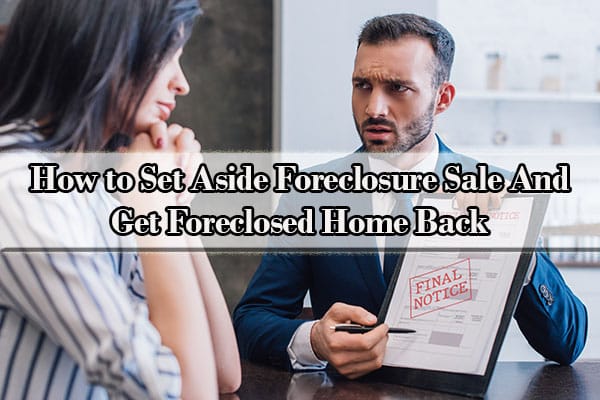 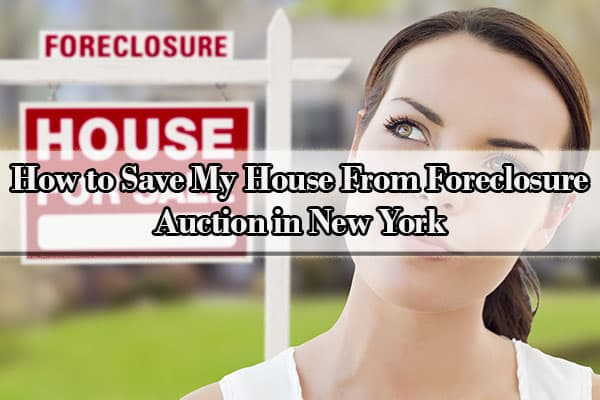