We represented a client who claimed that her employer subjected her to discrimination based solely on the fact that she was pregnant with her second child. At the time, our client held a senior position at a multi-national bank with exemplary performance evaluations.

However, the employer’s attitude towards our client changed upon learning that she was pregnant with her second child as her supervisor began to make disparaging comments about her pregnancy. He also questioned her commitment in conversations with senior managers in the group, claiming that our client was not sufficiently “reliable” or “senior.” Further, our client overheard several comments from senior managers about the timing of her second pregnancy that stated or implied that she was not committed to her work because she was a pregnant mother. 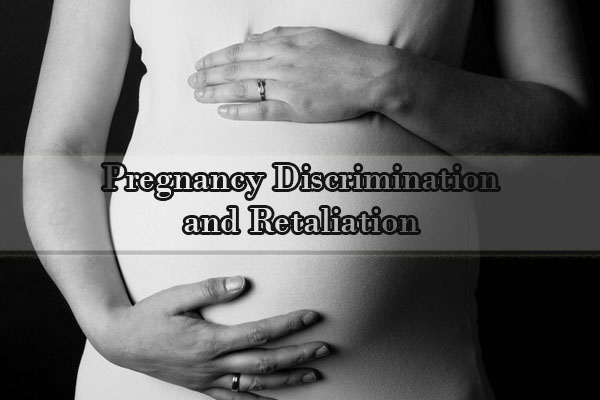 We litigated this matter in Federal Court in New York and ultimately settled the case with the employer for a substantial six-figure amount. If you have any questions, call for discrimination lawyers free consultation.