We represented a female employee who worked for a company as an administrative assistant.  Unfortunately, throughout her employment, she was consistently sexually harassed by the owner of the company, which created an extremely hostile work environment. For example, the owner frequently showed her pornographic pictures and videos on his computer. Specifically, he showed our client videos of naked women performing sexual acts and asked her, “Is that you?” 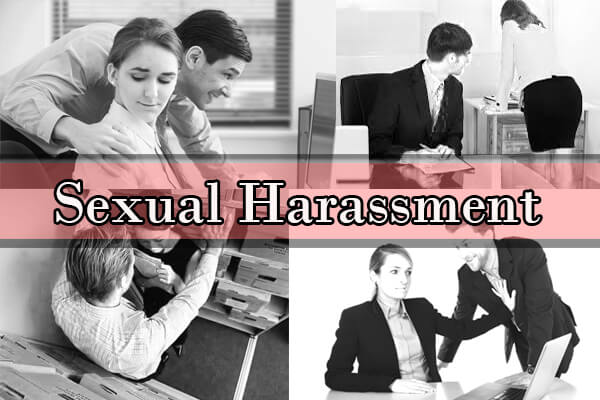 When the owner learned that our client had a tattoo, he constantly begged her to show it to him.  She told him that the tattoo was in her pelvic area and that she did not feel comfortable showing it to her supervisor in the workplace. Despite her objections, he asked, “Is the reason you don’t want to show it to me that you need to shave your pubic hairs?”  Additionally, he frequently drank alcohol in the office, and after he was drunk, persistently tried to pull our client’s top down in order to look at her breasts.  Although she politely asked him to stop his inappropriate behavior, he nevertheless continued to subject her to relentless sexual harassment.

Further, the owner frequently approached our client from behind while she worked at her desk, put his hands on her shoulders, pushed his pelvis against the back of her chair, and asked, “Can you feel my erection?” Sometimes, he even stood in front of her and told her to look down at his crotch to see his erection through his pants. Each time she complained to him that his behavior was unwelcome and sexually harassing, he always responded by acting extremely obnoxious and sarcastic, completely mocking her complaints. In a transparent attempt to keep our client from complaining, whenever she threatened to complain to a third party about his sexual harassment, he always responded that if she told anyone, he would just tell them that she showed him her breasts or that she showed him naked pictures of herself. 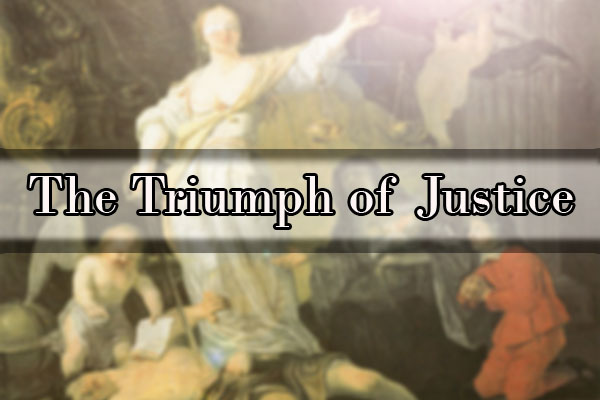 We drafted a detailed complaint laying out detailed allegations of sexual harassment against the employer. After discussions with attorneys for the employer, we engaged in a private mediation and successfully settled the case for $250,000.

Have you found yourself in a similar situation? The experienced discrimination lawyer of Law Office of Yuriy Moshes, P.C. will protect your interests.