Temporary and Permanent Workers Have Rights Too

It is not uncommon, particularly in today’s political environment, to paint immigrants as having fewer rights than U.S. citizens. This is true in some respects. For example, DACA recipients are widely held to not enjoy rights to gun ownership under the 2nd amendment. Most workplace discrimination lawyers and wrongful termination lawyers know better. In the employment context, employment lawyers know that immigrant workers (both temporary and permanent) enjoy many of the same protections that American workers have.

While it is relatively straightforward for an employment attorney to prove that employment laws confer rights on both immigrant and U.S. citizen employees alike, the topic merits some brief discussion. There are two main reasons that wrongful termination lawyers can help immigrants utilize the employment laws to sue for adverse employment actions such as wrongful termination. The first is that the U.S. constitution does grant some rights to immigrants. As previously discussed, many constitutional rights do not apply with the full force to immigrants as they do to U.S. citizens. That said, the United States Supreme Court has repeatedly held that immigrants have access to rights under due process clauses of the 5th and 14th amendments. This rationale has to be true. Otherwise, immigrants would not be entitled to a hearing prior to deportation. 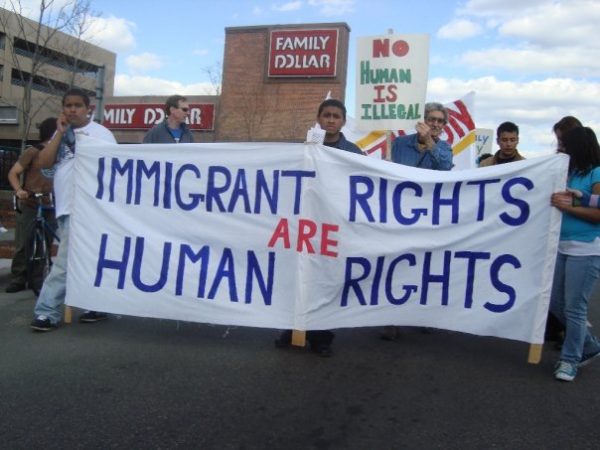 National Origin Discrimination in the Workplace

National origin discrimination does not explicitly protect “immigrants,” and it is hypothetically possible for someone to discriminate against an employee solely on the basis of their immigration status (for example, choosing to hire a legal guest worker instead of a similarly qualified illegal immigrant).  However, when making comparisons between immigrant employees and American citizen employees, employers who choose an American for no reason other than their national origin are violating Title VII. Title VII protects members of other nationalities from adverse employment actions taken against them due to their national origin. This includes wrongful termination, biased hiring practices, unjustified demotion, denied promotions, denial of benefits, and workplace harassment.

Harassment in the National Origin Context 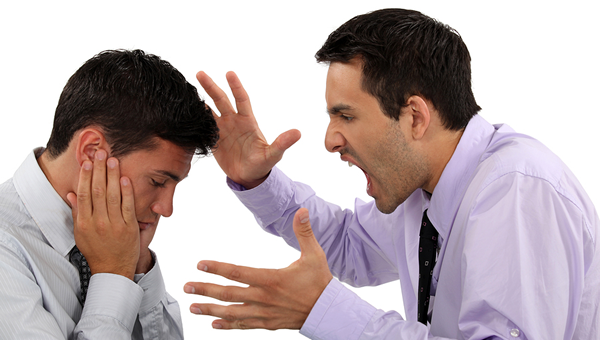 This tool may be particularly important for immigrants to defend themselves in today’s political environment. For example, a foreign national from a Muslim country who is continually called a terrorist and told to “go home” while at work may have a harassment claim. If you are an immigrant and are suffering workplace harassment, you should begin keeping a daily diary of any harassing incidents to build evidence you can show to either your employer’s HR department or an attorney.

The final issue affecting primarily immigrant employees are English-only policies. The general rule of an English-only policy is that an employer can require its employees to speak English only if it is a business necessity, such as when dealing with customers or when it is needed for the employer to operate safely.  Any restriction that goes beyond this is inherently suspect under federal law. Unfortunately, courts have not yet been able to fully flesh out a body of law on English-only policies in the workplace. We know for sure that it is impermissible discrimination to prevent two employees from talking to each other in their native tongues while on a break.  Much of the law is still a grey area; however, it is likely that courts will continue to rule that English-only policies are not legal unless an employer has a genuine reason to require English under the circumstances. 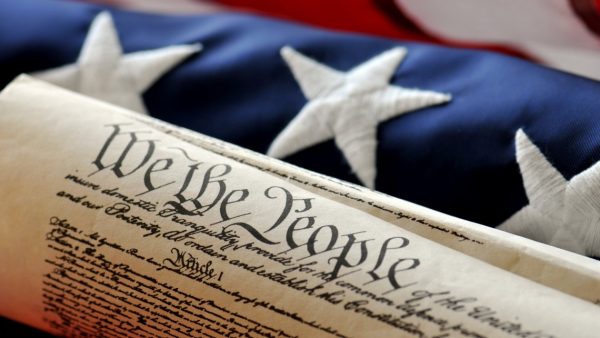 The nation’s employment laws are complex, and it is incredibly common for immigrant employees to not have a full understanding of their rights under the nation’s employment laws. If you are an immigrant living in the United States and you believe that you have been discriminated against on the basis of your national origin in either New York or New Jersey, contact the wrongful termination attorneys of the Law Firm of Yuriy Moshes to have us evaluate your claim. We are more than just your typical law firm. We offer white glove customer service, which means that we always respond to communications, provide swift and competent legal service, listen to the needs of our clients, and remain available night and day.